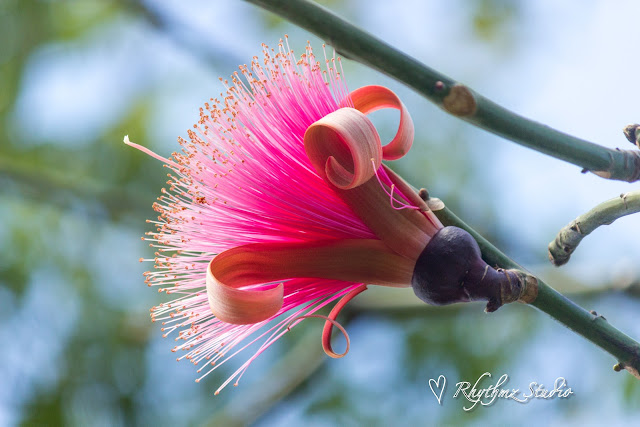 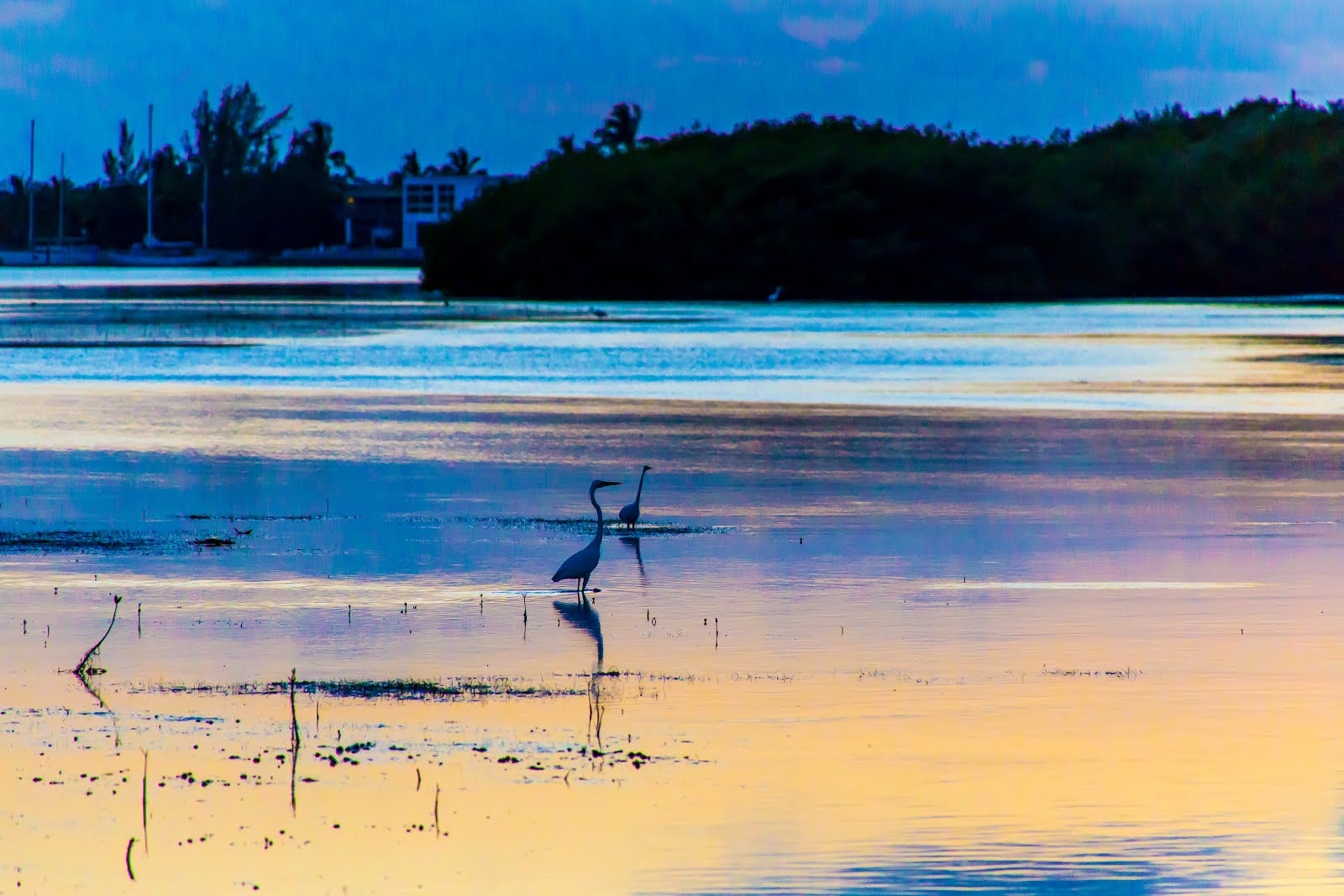 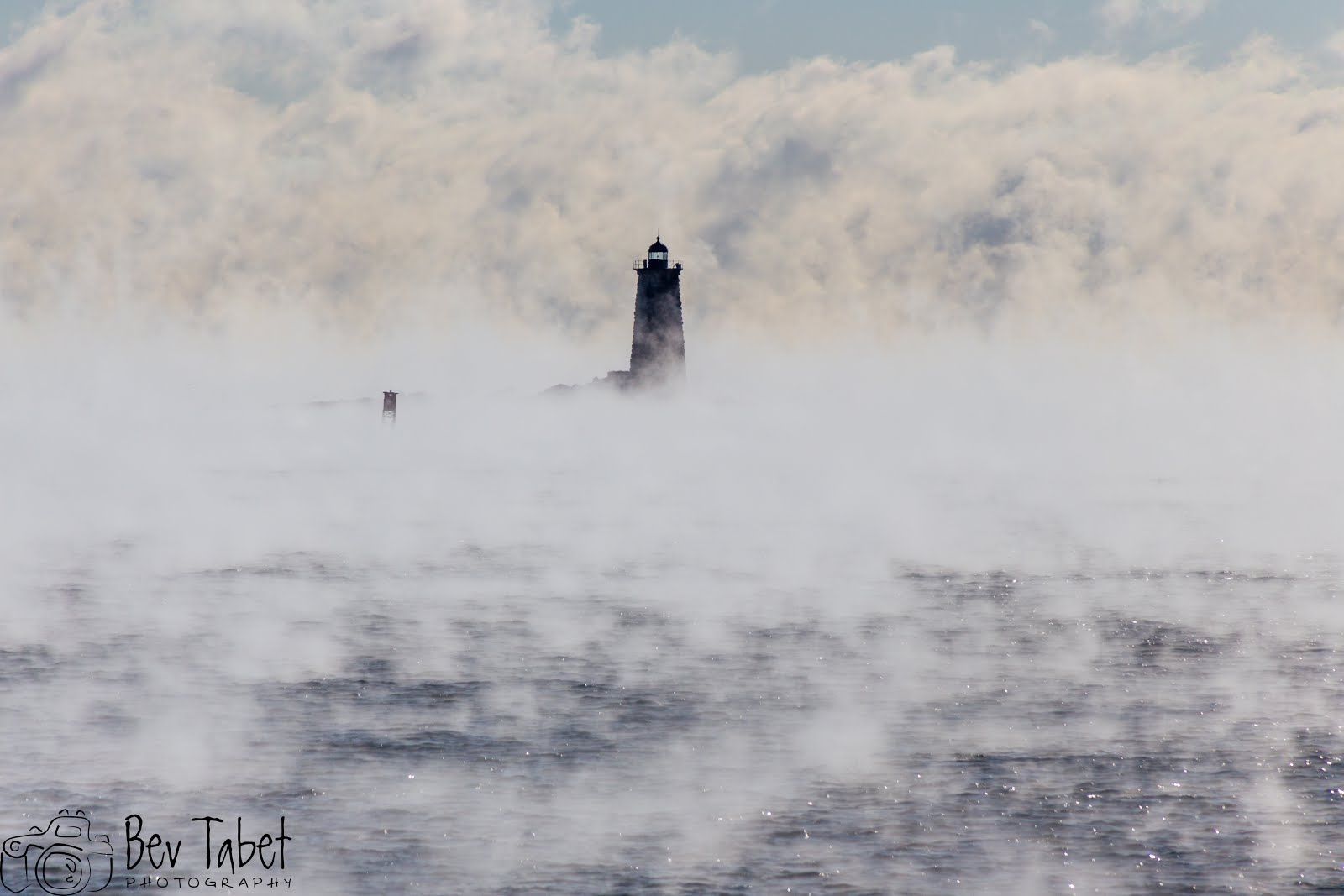 A Beautiful Sight to Sea 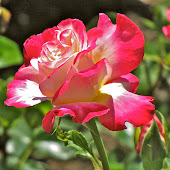