Fuller Gardens, Sail Portsmouth, Sunflowers & Sunrises/Sunsets are the themes for my 2023 calendars.  Order yours and have it shipped directly to you! 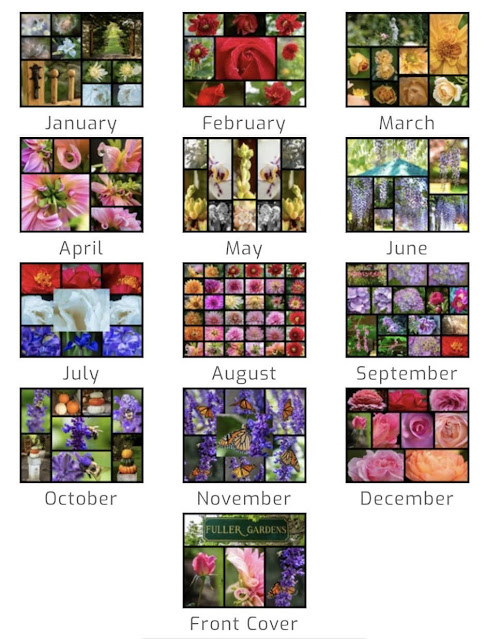 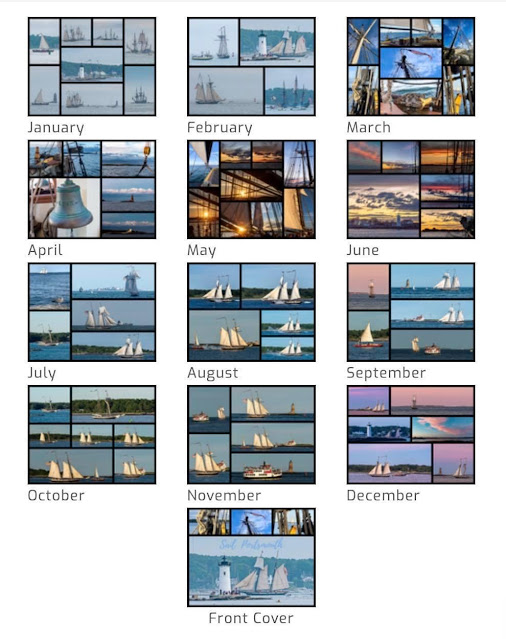 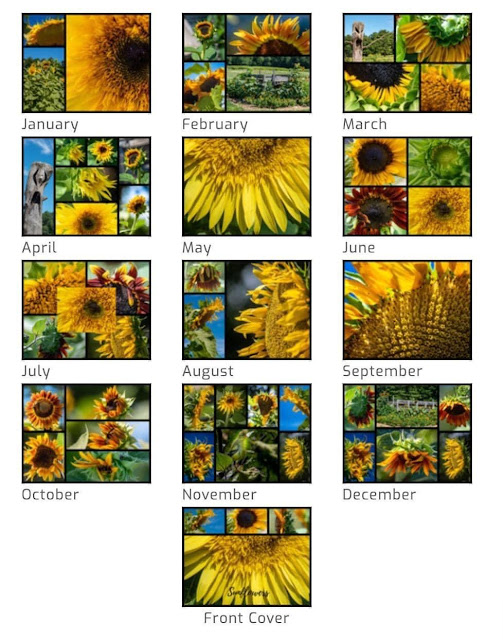 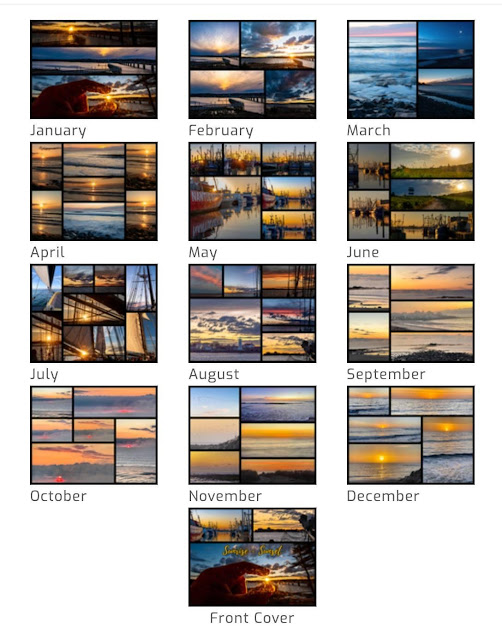 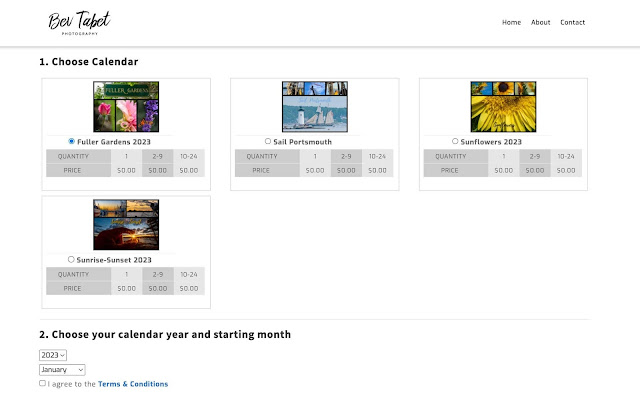 Popular posts from this blog

By BevTabetPhoto July 07, 2022
Each wedding is unique. Even though we basically start with close to the same photo list there are always individual requests that are special to each couple. I try to bring out the essence & individuality of each couple for their special day❣️ Here is the Sneak Peek for Kristin & Stephen's beautiful wedding day! They'd never been to York so when I said we needed photos at Nubble, Kristin said, "If we have time!"  Ummmmm, NO! We need to make time . . . and we're glad we did!    My 3rd wedding in 3 months and final one of 2022 for me!  Two hearts, one from New Hampshire and one from Newfoundland, were united in a small, intimate ceremony surrounded by close family members & lots of love at York Harbor Inn in York, Maine when Kristin and Stephen literally “tied the fisherman’s double knot❣️” on July 6, 2022. Read the story of tying the Fisherman's Knot. https://www.weddingpreacherforhire.com/2015/04/the-fisherman-knot.html Second wedding I’ve done w
1 comment
Read more
By BevTabetPhoto April 20, 2022
On April 19, 2022 a t 2:35 pm, the exact time of my birth 68 years later, I was at my very favorite place, Pemaquid Lighthouse! It worked out perfectly; I had planned on photographing sunrise, but it was raining so I went later in the day.  THIS is 68! I left on my solo secret birthday road trip on Monday April 18th. I made a pit stop at the Yarmouth Information Center to pick up some brochures. A guy in the parking lot saw my CELTS-6 license plate and Celtics hat and started talking about how great Sunday’s game was! :-) Once a year, I always like to go somewhere I haven’t been before. I took a side trip to Land’s End on Bailey Island. Just sorry I never made it there before my friend, Dan Millar, passed away. I want to go back for photos of The Giant Stairs, Lookout Point, Cribstone Bridge and the little lobster shack in Mackerel Cove when it’s a little warmer.  When I lived in Maine I would go to Tortola in April. Now I go from NH to Maine!  LoL     I arrived at Sheepscot Harbour Vi
2 comments
Read more

By BevTabetPhoto December 10, 2022
It's been a busy 2022 for me & Bev Tabet Photography ! January was spent watching the Celtics, photographing my food 😂and frozen bubbles and attending the NHSPA Photography Show at the Exeter Town Hall Gallery. February was low key with more Celtics games, day knitting and Alpha Xi Sista ZOOMs. I did manage to get out of Dodge in March with a few days in Hull with my Alpha Xi roomie as we took the spectator boat for the Hull Snow Row. Got some great photos including some of rowers from the New Bedford Area. That was followed by a 5-day visit to Ocean Point, Maine with Joan Libby. Both are always a fun time!  I took a little solo 68th birthday trip in April to Sheepscot Harbour Village in Edgecomb, Maine and got to go to my favorite Pemaquid Lighthouse and also Rockland Breakwater Lighthouse for some stormy images. I also got a taste of Spring at the Cider Hill Farm Tulip Fest in Amesbury, MA.   In May I returned to Cider Hill Farm for pick-your-own tulips, photographed a l
1 comment
Read more